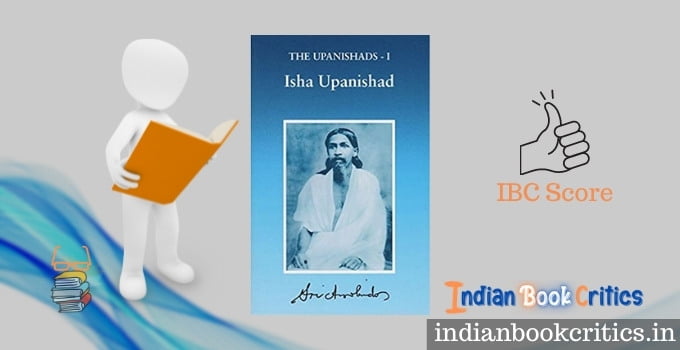 Sanatan Dharma (if we can really grasp the depth of the term) offers thoughts, anecdotes, songs, lyrics, literature, analysis, epics, instructions and many things more that we can read to understand the meaning of life, truths that we barely conjecture, the philosophy that puzzles us, elevate oneself from the worldly emotions of wrong and right… frankly, today, who cares? Sanskrit has been rendered into a state that sees only a minute minority able to read, understand and speak this ancient language. And, in turn, we have been left to face a situation where our very own scriptures, epics, literature, history and records are brought to us in translations that we believe to be true (only to be fooled). Read the original ones. If you cannot read the original ones, at least read the translations that are done by those who are (or were) able to comprehend the essence of the Sanatan thought. We are beginning to bring the works by philosophers, saints, Munis, sadhus, scholars and authors who have done their best in bringing the best of the gems from the ocean of the great Indian literature. Isha Upanishad, translated and explained by Sri Aurobindo, is our first entry. We will keep bringing more and truly hope this attempt will enrich the mediums of our eternal quest.

What do we look at in any translated literature? We look for the quality of translation that could transfer the essential expressions without diluting or magnifying the essence. However, translated works of Sanskrit are not meant to be judged only on this quality. Sanskrit literature is the gateway to understanding oneself and the world through it. And therefore, the context, the understanding of the great culture, civilisational awareness and great expertise in the language itself – everything counts. Moreover, if we can get the original text side by side, things get even better. Luckily and wonderfully, Isha Upanishad by Sri Aurobindo has everything! Isha Upanishad, one of the shortest of the Upanishads, has been wonderfully simplified with the English translation, pronunciation guide in the English alphabet, and wonderful explanations in the second part of this book by Sri Aurobindo.

Isha Upanishad is about light, the light of realisation, the light of knowledge, the light of renunciation and the light of self-awareness that leads one to realise that nothing is able to influence one unless one gives in to that thing. And the author, the scholar and the great saint, Sri Aurobindo, has captured the essence of this Upanishadik knowledge wonderfully in his simple translation and his detailed explanation.

A simple example has been cited above. The sixth verse from the Isha Upanishad has been presented with its simple translation offered by the richly knowledgeable author. The language, nevertheless, might be a little difficult to understand for contemporary readers who have indulged themselves in reading too much of the contemporary literature, oversimplified and bereaved of the riches of the textual ornaments.

Sri Aurobindo offers the explanations in the second part of the book and for many, who have a basic understanding of Hindu philosophy, that part will be magical, close to the philosophical abyss and yet enlightening. He begins with the very basic idea of four movements in Isha Upanishad, also known as the Ishavasya Upanishad:

The central idea of the Upanishad, which is a reconciliation and harmony of fundamental opposites, is worked out symmetrically in four successive movements of thought.

A contemporary person will keep revelling in the lyrical or any other quality of this Upanishad… seldom reaching the apex or the pinnacle knowledge embedded in the verse. For modern readers, Sri Aurobindo’s explanation and analysis will prove to be more than just a helpful decoder. He wonderfully explains, argues, offers analogies that one can understand and moves towards the highest peaks of philosophical Himalaya only to offer the readers a simple version that can be understood, memorised and (if one wants) implemented in one’s life.

Enjoyment of the universe and all it contains is the object of world-existence, but renunciation of all in desire is the condition of the free enjoyment of all. p18

So, if you are a seeker, a curious reader or even a ‘someone interested in finding out what it is,’ the book will be a great help for you! You can get the book from Amazon… read and help others by offering them a copy. All the best!