The Myths of Lipikar – Review 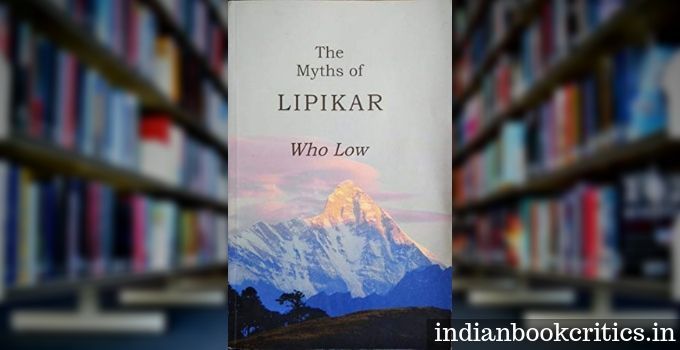 So, it was a good week that I was having. In a usual week of a reader, you will find about 10 books on the table. Out of which, usually, about 3 are surely read in the same week. And rest 7 continue for some time. The Myths of Lipikar by Who Low was the same one for me that continued for about two weeks already. However, I finished it this Monday. Let me say that this is a slow book that will require patience in abundance from any reader. Too many characters and too much of stuff – beyond that, the story moves very slowly and sometimes, you just lose the connection with this book. Apart from these downsides of the book, the underlying layer in the story of The Myths of Lipikar is ambitious but the author could have done much better.

If we add the prologue (which is important) and the endnotes which are added to the novel, it runs about 350 pages divided into 27 chapters. The novel’s length is further lengthened with a narrative that runs slowly compared to other novels you may have read. The author has observed the life of this mythical personality called Lipikar, whose real name is Sanchipati Misro, with great detail and the novel is almost a tribute to him. Indeed a tribute to him, if you read the novel completely.
This person, the central figure or the protagonist of the novel, is an aspiring scientist with his objectives overlapping his resources and abilities. However, there are other agendas in the novel that will try to keep the readers’ interest alive and eventually fade. In spite of all the available resources and ideas, the novel becomes a journey too long because of many reasons. The most important being lack of a pattern – The Myths of Lipikar lacks a certain pattern that could give the readers a straight line to track – this way the novel begins, this way it progresses and this way it ends. That line, sadly, is either not available or too thin that I could not notice that!

If you are patient enough to read an ambitious novel with a misplaced narrative, you will like the attempt by Who Low (pen name). However, let me say one thing very clearly, the novel isn’t that usual stuff – the romance, the sex and the end. It’s far better compared to the regular novels you read by the regular authors… for that, I really commend the artistic imagination of this author! All the best!

buy the novel – click here to buy from Amazon India

The Myths of Lipikar

The novel’s narrative fails to be the perfect vessel for an ambitious script that the author might have in his mind. However, it is still better than the usual romantic illusions readers often come across. An attempt at greatness which could be better attempted!