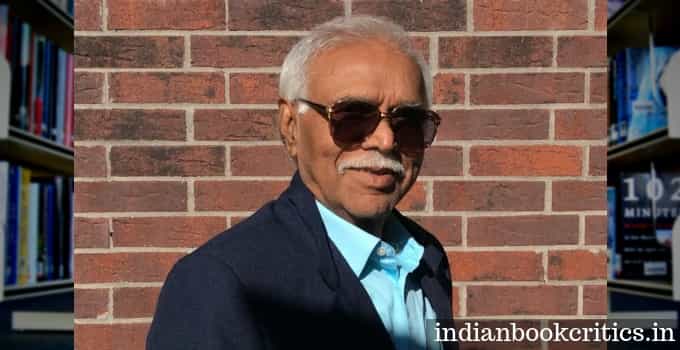 Mohan Timmaraju is the son of an Indian freedom fighter. And not only his father was a freedom fighter, but the entire family also was full of patriotism and Mohan grew up among them with stories of the freedom struggle. The family was so much inspired by the freedom fighters of those days that the name given to Mohan Timmaraju was Mohan Das Karamchand Gandhi! As a child, Mohan took pride in listening to the stories of his father and other Bravehearts and he decided to do something in this direction. And to do so, he read too much of Indian freedom struggle – fiction and nonfiction. And he decided, finally, to write something which would be close to the real history of the freedom movement in India in 2008, after he retired. And the result of this attempt is today out in the market for book lovers to read – Janardhan Talbot (in two volumes).

Mohan Timmaraju graduated with an engineering degree in 1969 and then worked at different positions with different companies in India. In 1980, he moved to the Middle East and worked with ARAMCO (Saudi Arabia) for a few years. Mohan then moved to the Netherlands and thereafter to different North African and Arab countries. Before returning to India in 1989, Mohan worked in Alexandria for a few years and then set-up his own engineering firm in India. After retiring in 2008, he moved to the USA to stay with his daughter. It was only after his retirement that he invested his time in writing a novel that was long due.

About his debut novel, Janardhan Talbot, Mohan says that it hangs somewhere balanced between history and fiction – rather a blend of the two has been created by the novelist. This novel is based on a fictional character set in the scene of the first Indian independence movement of 1857 – Janardhan Talbot. He poses himself as a learned man and enjoys the luxuries of life. He is a man from a small village but endowed with the features of a British gentleman. He eyes on the English Horizon and thinks of a better future for himself but the dreams seldom last long… the sepoy mutiny in India poses a difficult question in front of Janardhan – should he empower the revolution or make better fortunes for himself? This is the twist that makes the novel an amazing piece of literature set against the Indian freedom movement.

Mohan Timmaraju is certainly a new figure in the Indian English literature but he owns tremendous experience of the theme that he chose to write by reading literature in abundance. He understands patriotism because he grew among patriots. He knows the Indian freedom fighters because his father was one. So, the readers will certainly find his novel near truth than fiction! Know more about him and his book on his official website – Mohan Timmaraju 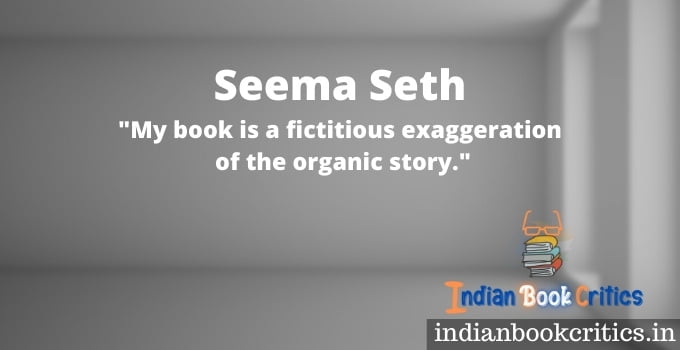 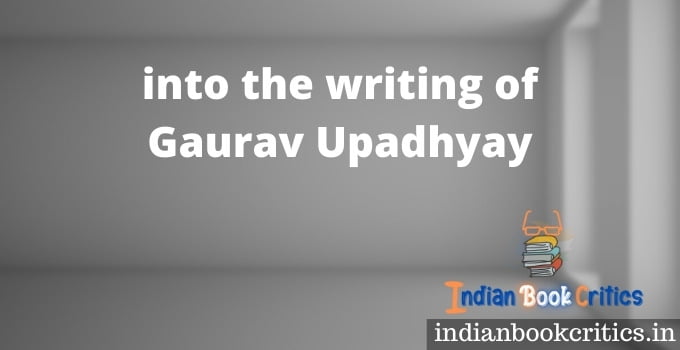