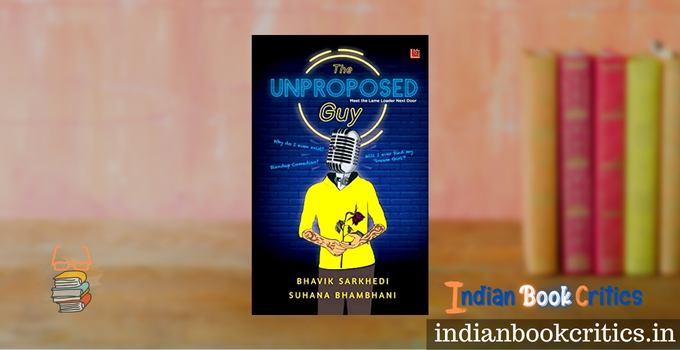 Love stories are not odd when a reader finds a couple ending with a marriage (with each other or otherwise). Love stories become different, distinct and appealing when we find odd persons in a relationship, the path to union not so smooth or a very avant-garde union, often daunting in nature, almost an antithesis to the social values of the time. Othello and Desdemona were such a couple. Kevin and Ryan form another such couple. The Unproposed Guy by Bhavik Sarkhedi and Suhana Bhambhani offers the readers a visible joy, an unseen and uncelebrated protagonist hitherto in contemporary literature by supposedly new writers, and a wide array of thoughts to ponder and contemplate. The Unproposed Guy is a novel almost composed of random soliloquies by Kevin, the protagonist. There is the story, in the beginning, in between and towards the end. You mostly get to read Kevin’s interpretations of the world, his stand-up performances and his pain, embedded in the ideas he shares to make others laugh. A happening novel, not entertaining per se, that is a compelling one, for sure.

The novel, if I may call it, takes the readers back into the days of the wonderful 90s, on many occasions. Though the writing and the formatting of the book are a little perplexing. Random anecdotes in between the primary storyline and randomly popping take-me-to-the-past flashbacks that bring the readers into the room packed with audiences and a stand-up comedian performing for them. The style is abrupt, but it works on many occasions. At times, as a reader, you might feel lost in the flow – where was I? When will the marriage take place?

The novel begins with the marriage ceremony – Kevin is getting married, we all know. With whom? You will know later. The coming of age story of a boy who has many failed relationships with many girls… until he finally accepts that he is gay and wants to be with the guy he loves, Ryan. The story offers many wake-me-up kinds of revelations that are universal in nature but personal in experience. Kevin shares his own experiences but readers must connect with many of them. The tandava performance, expectations of Kevin’s date and failure of the relationship as soon as Kevin opens up about his classical dance interest, there are many stereotypes that this story brings up for discussion and exposes the sham in the society… modern society.

As a novel, in an overall way, I have liked many things about The Unproposed Guy. The first and the best thing about this novel is that it is one of its kind. You will seldom read such a theme being explored by newcomers in Indian literature. While romance is their way out, such kind of deep exploration of failed relationships and homosexuality that extends beyond physical desires is unprecedented. I liked the way these two authors shaped the novel and presented it to the readers. Yes, there are occasions in the novel you might think a straightforward story could have been a more fitting way to express Kevin’s life and his experiences. However, the more you read, you will realise that this chaotic narrative with fragments here and there strikes the right chords in the readers’ minds… I liked it.

The novel explores the intellectual and emotional crises that the protagonist passes through. Everything coming from Kevin’s perspective adds more clarity to the readers’ interpretations and brings the protagonist and the readers in a straight line. This concept of a first-person narrative coupled with occasional storytelling keeps the momentum going without being monotonous with too much of them either.

You can read this novel by getting a copy from Amazon India. Click the link below to go to the Amazon book’s page and get a Kindle or a paperback copy now:

The Unproposed Guy by Bhavik Sarkhedi & Suhana Bhambhani is a coming-of-age fiction that brings to the fore the complex case of a guy named Kevin who can be good with his buddies but poor with women he meets in life… why? How? Till when? The novel explores many things and you should join the curious ride… 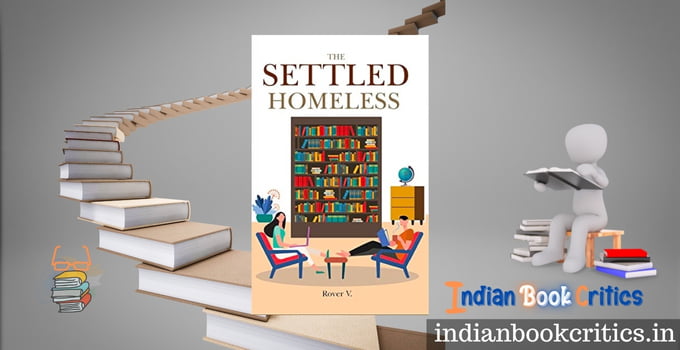 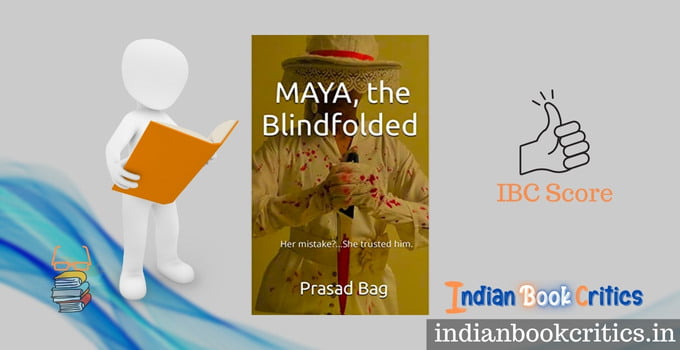 MAYA, the Blindfolded: Her mistake?…She trusted him – Book Review 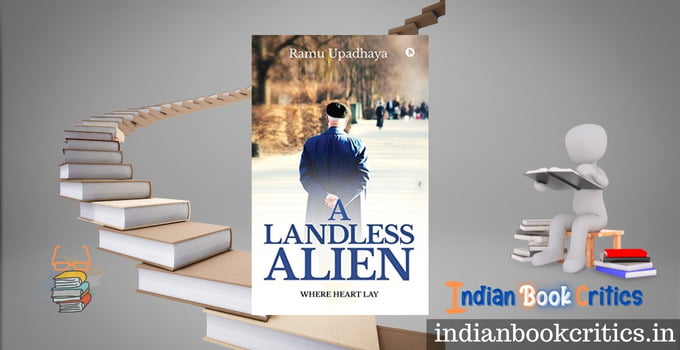 A Landless Alien: Where heart lay by Ramu Upadhaya – Review