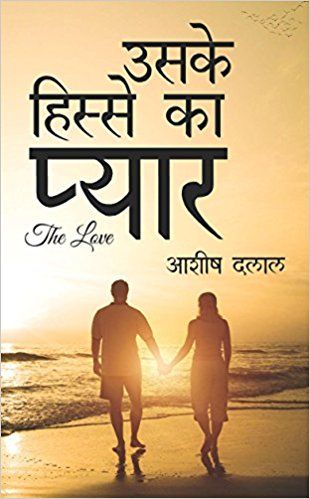 Uske Hisse Ka Pyar is the debut book, a short story collection, by Ashish Dalal. This is the book which explores the humane – human relationships, human emotions, human craving for love and human evolution as well. A further contribution to the increasing interest in producing Hindi literature and also a contribution towards the development of Hindi literature, Uske Hisse Ka Pyar will certainly prove to be a landmark, I will rather say that.

A collection of 17 short stories, Ashish Dalal has produced this book after his long experience in writing for the magazines and newspapers. He just did not jump into the field of writing with just anything on the plate. This is a very good thing about him and thus, his work too. Uske Hisse Ka Pyar will certainly be liked by the readers for its maturity and for the content that it offers to the readers. Let’s get into the stories and let’s have a review of them and the book as a whole.

The short story “Faisla” is so emotional and so mature. It handles the theme of almost every alternate household where the desire for a son is always there… however, the ending of the story is just amazing and very touching as well. Sentimental in tone, Ashish Dalal’s writing style is surely wonderful in this and many other stories in the collection.

Likewise, “Uske Hisse Ka Pyar,” the short story with this title is about the child and a woman – how a child grows into a woman and how a woman tries to understand the child’s heart. Between them, the torment that a man has to face – Prashant swings between his wife and his daughter who has just lost her mother… the story around “Dusri Maa” is something that every reader will like to the fullest. With an end which will lighten the hearts of the readers, the short story is wonderful!

Other short stories like Apna Beta, Dusra Purush, Ek Raat Ki Mulakaat are just amazing… it seems that Ashish has tried to pour his sentiments and his understanding of the world in his short stories so and so that he does not want any reader to miss those. And being an author who is mature, nothing less was expected from him and he has stood tall! Uske Hisse Ka Pyar is a short story collection which will be appreciated by any reader who reads it. Hindi literature is certainly in dire need of productions like this because we need to tell the readers what is a literary piece and what is a jargon and Ashish is certainly a master storyteller with his unique style of delivering the desired message to the readers!

Don’t miss your chance to read the stories in the book and grab your copy now. You can get a copy from Amazon India and you will certainly like to leave some feedback for the author which will encourage him for further writing ventures.

Must Read Book for lovers of Hindi Literature… a fine debut for Ashish Dalal! 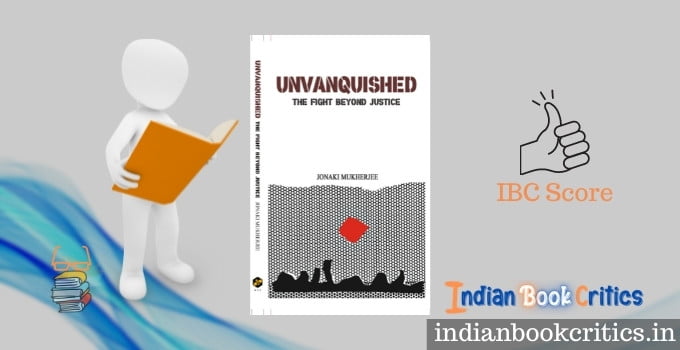 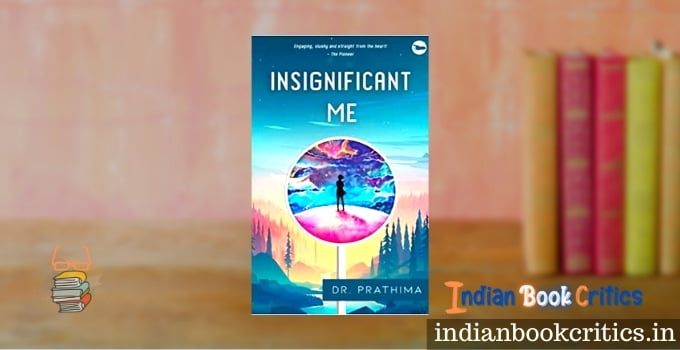