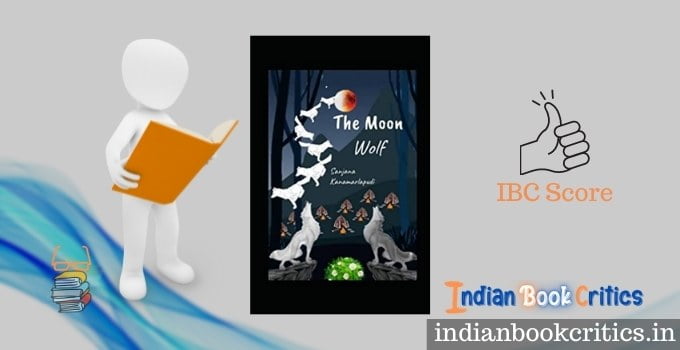 The Moon Wolf is a novel, short in length, written by a young author Sanjana Kanamarlapudi. The novelist is only 14-years-old, and she has already written more than five books. However, The Moon Wolf, her most recent work, is maturer, sensibly developed and entertaining fiction compared to her previous works. It is natural for an author to develop writing skills as time goes by and this young author has many years ahead of her to get better and better! Coming back to The Moon Wolf, it is a novel mainly for young readers, kids who can read (early school years) and anyone else who wants to read fantasy fiction involving animals who can speak with humans… interested?

The novel begins with a wolf left alone in the bush and accepted into the pack by the sincere and kind leader of the pack, the Alpha. The left-alone wolf resembles the moon and thus it is named Moony. As time goes by, Moony begins to grow sharper, smarter, faster, powerful and starts exhibiting leadership qualities that are appreciated by many and despised by some. The Alpha recognises the determination and fate in Moony and starts its training (perhaps to develop the leader). A prophecy that was popular among the wolves of the pack is also ascribed to Moony’s fortune and very soon, after the death of the Alpha Moony becomes the leader of its pack. And thereafter, Moony’s trial with fate begins.

Sanjana Kanamarlapudi has shown extensive maturity in developing the character of Moony. She has given the magical wolf powers, speed, qualities and also an emotional side that we generally find in heroes from the animal kingdom. However, the author has also planned a surprisingly surprising surprise for the readers. She has weaved a concept of a certain prophecy that involves the wolves and the humans. And this prophecy has been culminated in a wonderful way, showing the craft of the young novelist Sanjana Kanamarlapudi.

The novel has battle scenes, training episodes, hunting descriptions and conspiracies, betrayals, greed and envy… the elements that build an exciting fiction are there in ideal proportion. However, there are instances of prolonged strings that could have been averted to give this novel, The Moon Wolf, a more fitting speed and aesthetic. But then, it’d be so cruel to demand everything from a young novelist who has gradually started unfolding the set of skills that she possesses. Kudos to the author for a reader-friendly language, especially the young readers will find it too convenient to read and enjoy.

To end this book’s review, I would like to invite all the readers of this article to read the description of this novel, possibly the reviews on platforms like Amazon and Goodreads, and then, if they think it’s a fitting gift for young readers, to offer kids and young friends in their families and around copies of this novel so that they can learn, enjoy and get closer to literature… all the best!

You can buy this novel from Amazon India by clicking the link below:

The Moon Wolf by Sanjana Kanamarlapudi is a novel written mainly for children. The novel has qualities that we usually see lacking in fairy tales or popular children fiction… this one has a hero who exhibits qualities of a true leader and courage that’s unmatched! 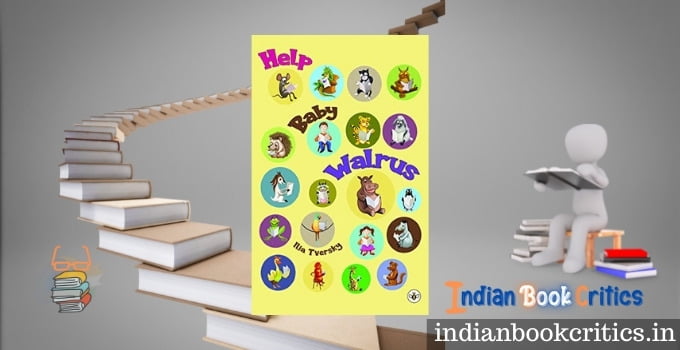 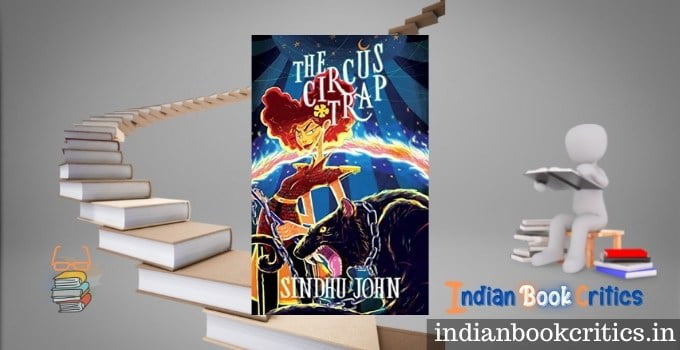 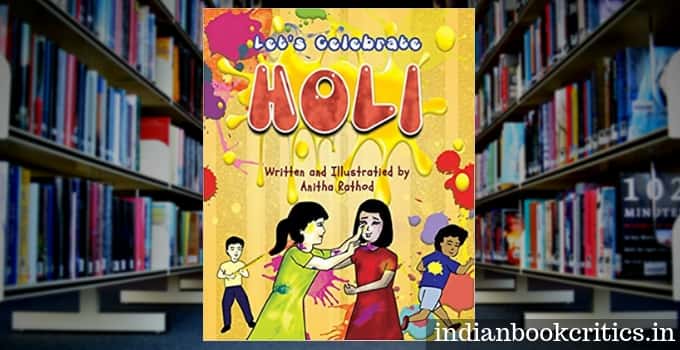 Why do we celebrate Holi by Anitha Rathod – Review