What is ‘God’? The Concept of ‘God’ by Vinoth M will certainly intrigue you! 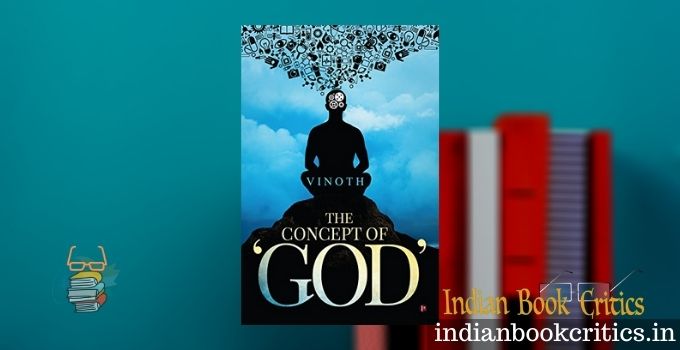 God – in different forms and abstract values or even as an idea – has always been at the centre of the debates and discussions that we might have with our family members, friends and even strangers. Train, bus or plane, we discuss God everywhere. Day, night or any special hour, we discuss God at any moment. However, what is at the centre? You will always find that we often discuss God and without being overdone with this. Readers of Indian Book Critics, you must have read many books on God and aspects of religion. However, have you come across books that can lead you into rational queries about God? I am writing this article to tell you about one such book by an Indian author, Vinoth M, The Concept of ‘God’.

The book has about 130 pages and it has been offered with 7 different chapters. Though the title talks about God and the concept of God, God has been given only one chapter in the book – which is, on a lighter note, unfair with God! Why do we talk so much about God? Why do we take stands for or against God’s existence? These things do come into our minds when we think about God. Vinoth M, an emerging author, has taken things forward and he has come up with a book which entirely brings scientific arguments which go on establishing (according to the book) the fact that God is essential for us because we are in so much mess that we do need emotional or spiritual support. For a believer, it should certainly not be acceptable but before making the decision, one is advised to read the book in order to know what exactly Vinoth has to offer.

Vinoth’s arguments mostly come from a scientific belief that so and so is the case with earth and so and so is possible because of science. His spiritual or religious arguments mostly come from ancient scriptures written in South Indian languages. The interesting thing about the book is that The Concept of ‘God’ tries to draw an analogy between things which are mentioned in ancient scriptures and things that human civilisation have discovered in the late 20th century and beyond. The problems that we have created for us mostly because of our confused and chaotic lifestyle are being matched with the ‘concepts’ of God that we mostly have embedded in our ‘mental’ system because of many ‘reasons’ (as the author puts it). Though there is a possibility that the author may have proved a few of his points emphatically, many of the arguments can be challenged and debated. And this, I think, is the beauty of this book that it tries to draw the readers into a prolonged phase of thinking!

“At the personal level, a lot more factors raise the idea of a God, and it will take a long time for the atheists to identify each and every one of them, let alone eliminate them. For example, no atheist is courageous enough to console a grieving man who has just lost his son in a bomb strike, by saying there’s no God and it is all because of chance he lost his son, while a spiritual person can never console the man by explaining karma and causality to him.”

Vinoth writes this in the last chapter, the seventh, of his book. Well, the bigger part of his argument can be understood and may sound valid to many ears. However, there are spiritual persons who do console people by explaining Karma on such deaths and first of all, they explain Karma itself – which has been utterly misunderstood in the modern world. Nevertheless, like the point above, there are many hotspots in the book which will give interesting ideas for debates to the readers and this is, certainly, a win for the author that he could draw people into discussions. So, if you are looking for something interesting to read during these confusing times, Vinoth M’s book, The Concept of ‘God’ might be a very good pick! 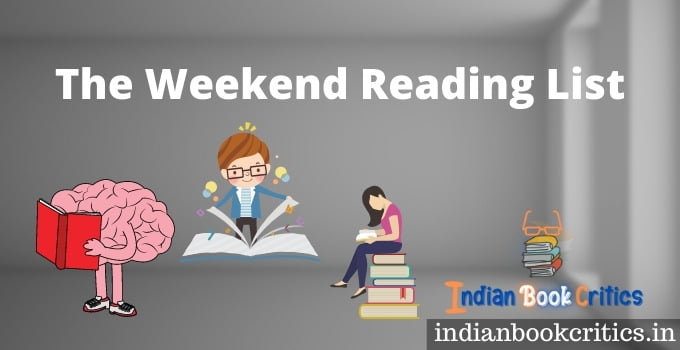 The Weekend Books – November 2021 – titles you must read 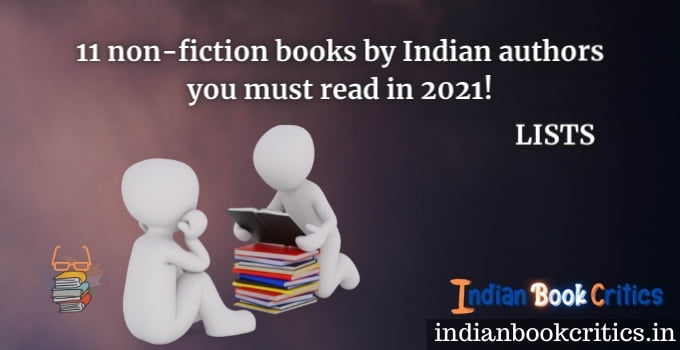 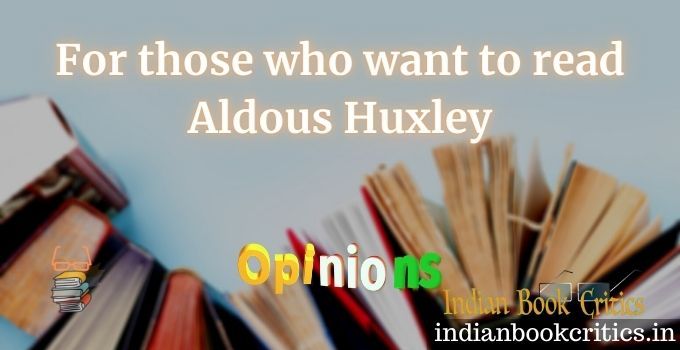