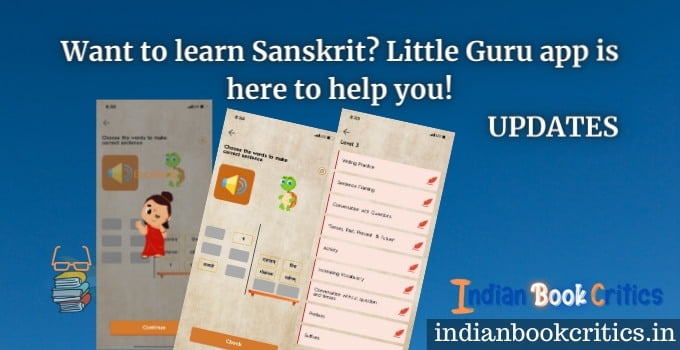 Taking an initiative that matches the DNA of the app-loving modern population around the world, the Indian government has launched an app named Little Guru for those who want to learn Sanskrit, the most ancient language of the world. Though there are many apps and websites that anyone can use to learn the basics, as well as the difficult lessons in Sanskrit, the language in which Vedas, Puranas, Upnishads and many other gems of Indian literature have been written, this official application that the Indian government has launched, is better and broader.

The application Little Guru has been developed by the authorities at ICCR, the Indian Council for Cultural Relations. It will certainly help all those enthusiasts who want to understand the great Indian heritage. Indian literature, though widely available in translations and transformations, can only be enjoyed in its original language and that’s the oldest one – Sanskrit. Though Sanskrit becomes very easy once you understand the basics of its grammar and syntax, it might be difficult for those who are totally ignorant of it. And for those, Little Guru has arrived to make learning Sanskrit a fun-packed task that will not only teach but also test your progress.

The app can be used by learners of any age group and it will help anyone navigate through the basic lessons in Sanskrit. However, the app seems to have enthusiastic kids and teenagers as their primary audience. The voice that you will hear when you tap for feedback (sound), you will listen to a kid’s beautiful voice guiding you through words, Swaras, Vyanjans and all other voice inputs. Well, it doesn’t matter! If you want to learn Sanskrit from the scratch, you got a very good company in the form of Little Guru – and the name says it all, doesn’t it?

All the best to all the learners who want to understand Sanskrit’s basics and explore the treasure written in this language! Enjoy your progress and learn the language quickly! 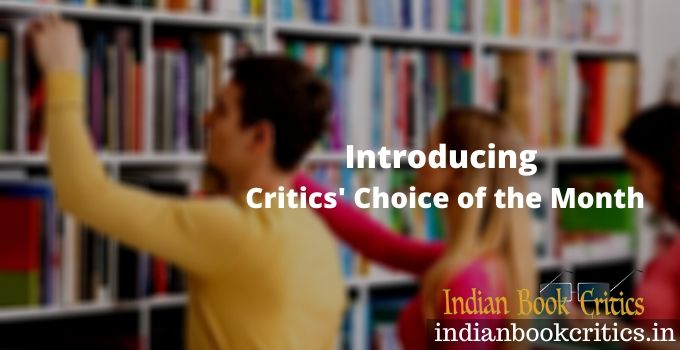 Introducing Critics’ Choice of the Month! 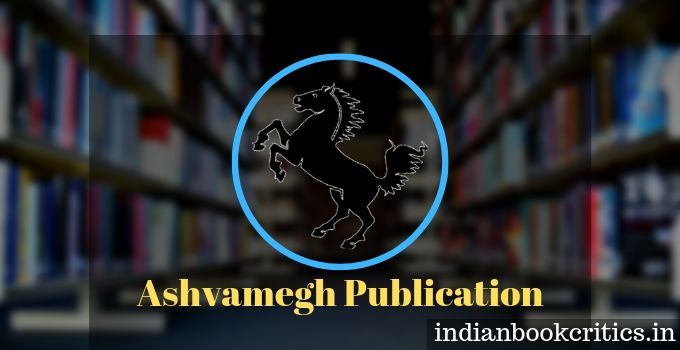 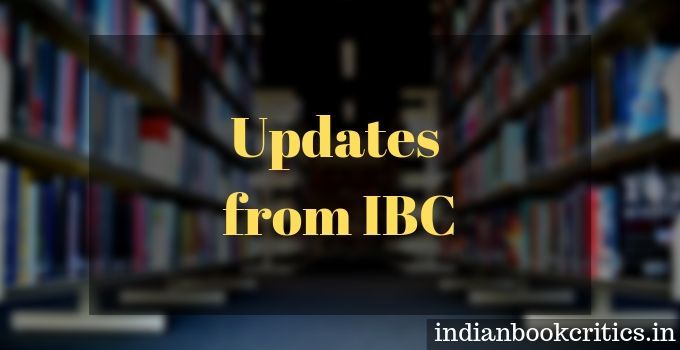 We are bringing something new – Updates & News